At Earth Capital (EC) we think globally, but have the added benefit of colleagues around the world who are experts in their local markets. We also strongly believe in promoting diversity, as an equal opportunities firm and have signed the UK Government’s Charter on Women in Finance. For more information visit our About Us page. 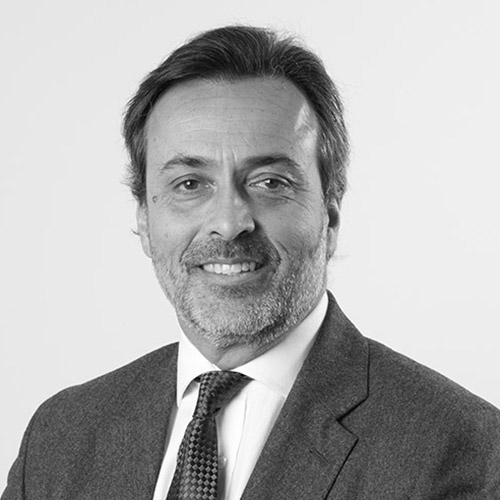 Marcelo has world wide recognition as an expeditionary, businessman and environmentalist. During his expeditions, Marcelo discovered situations of extreme poverty and deforestation in regions of highest biological diversity. He therefore decided to help bridge the gap between economic development and social / environmental wellness, harnessing financial and corporate know-how to the task of creating sustainable solutions for development of human kind's life quality.

As a result, in 1985, he founded a non-profit sustainable development agency named Pro Natura as a contribution to solving these problems attacking its direct cause: the world's outdated model of economic development. Marcelo has won numerous awards world wide for his efforts. In his business life Marcelo co-founded Terra Capital in 1994, the first Venture Capital Fund dedicated to investing exclusively in private-sector biodiversity businesses. He has also been involved with Axial Bank, Eco Carbon, Ecoinvest and Social Capital Group.

Marcelo graduated from the Gama Filho University Medical School as a Doctor of Medicine and represented Brasil for Rowing in the Olympic Games.