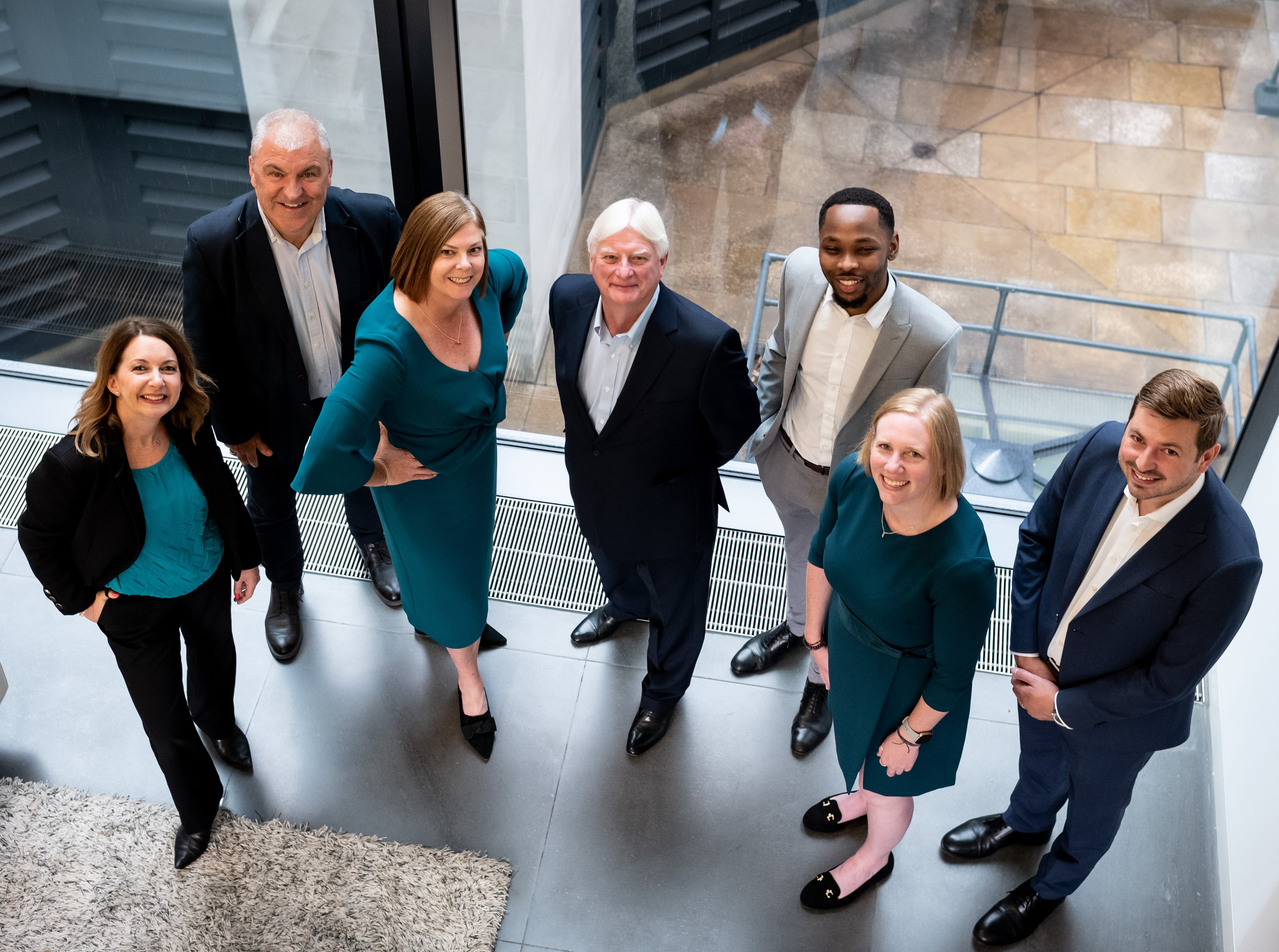 Bradley and Kay will be key figures in the continued success of ECL, with Bradley leading on deal origination and value creation and Kay being a key part of the operations team.

ECL’s ongoing investment strategy of targeted co-investment into sustainable technology companies at growth stage will be strengthened by the promotion and appointment of experienced and talented private equity professionals to other key roles within the firm. The ECL team looks forward to continuing its work under Avent and Elise’s leadership with the addition of Bradley and Kay as valued members of the team.

Avent Bezuidenhoudt, incoming ECL CEO, said “It’s a pleasure and an honour to be given the opportunity to lead the ECL team into the next stage of the business’ growth. With the support of our co-founders Stephen Lansdown CBE and Gordon Power, and the rest of the ECL team, I look forward to continuing to make great investments that have a real positive impact on the world we live in and hope to protect.”

Gordon Power, co-founder and incoming Chairman, said “Since the founding of ECL in 2008, it has been our aim to invest in and develop businesses that have a positive impact on our planet. Moving into this new role and handing the reins to Avent and the team will support the strategy of the firm to continue building innovative and impactful businesses.”

Back to news & opinions