At Earth Capital (EC) we think globally, but have the added benefit of colleagues around the world who are experts in their local markets. From 1984 to December 2020, this team had an overall IRR of 28.5% in 256 realised investments (i.e. sale, flotation or administration/liquidation) and unrealised investments and they have made 47 sustainable private equity investments since 1985 generating an IRR of 45.2%. We also strongly believe in promoting diversity, as an equal opportunities firm and have signed the UK Government’s Charter on Women in Finance. For more information visit our About Us page. 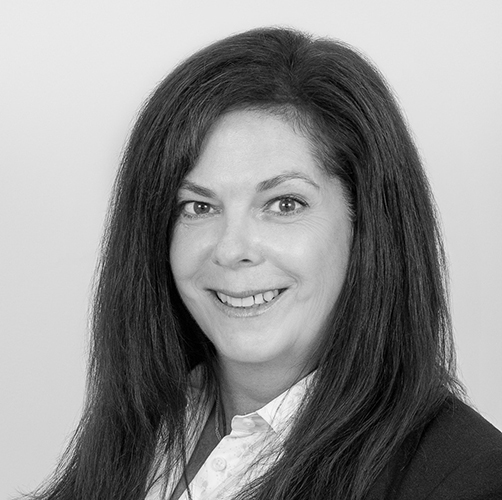 Head of Investment and Director

Avent is Head of Investment and Director at Earth Capital and a member of the Investment Committee.

Avent's responsibilities include making new investments with a particular focus on new technologies in the sustainability sector, as well as working with the management teams of our portfolio companies to develop and deliver on their strategic plans.

Avent has over 25 years’ experience in investing, portfolio management and corporate finance advisory, with a particular focus on high growth technology businesses and a strong track record of private equity technology deals.

Prior to joining Earth Capital, Avent was a Senior Fund Manager at The FSE Group and before moving into investment management, was an Assistant Director in the London Corporate Finance team at BDO UK. 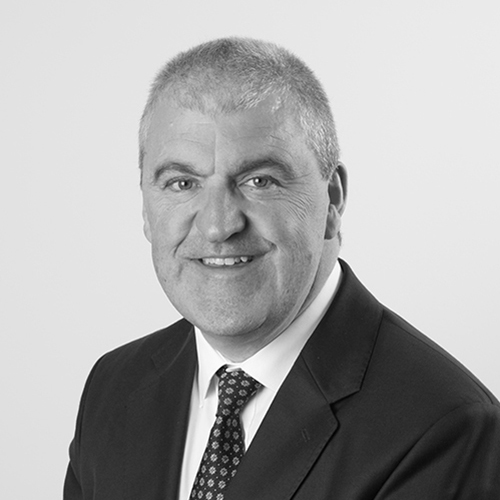 Richard is also a member of the investment committee.

Richard has spent over 35 years in international banking. In his 20 years with ABN AMRO he was Head of UK Structured Finance and Corporate Banking and sat on the UK Executive and Credit Committees. As Global Head of Project Finance, he was responsible for ABN AMRO’s award-winning business franchises in Europe, Asia, Australia, North America and Brazil. In this role he was also instrumental in the creation of the Equator Principles, a market recognised standard for managing environmental and social risk issues in project financing.

Latterly, as Global Head of Sustainability, he chaired the group’s Sustainability Council and developed the bank’s strategy on climate change and the carbon markets. He is former Chair of the UNEP Finance Initiative, a former Steering Committee member of Renewable Energy Networks for the 21st Century and external board member of Forest Renewables (part of the Forestry Commission in Scotland).

Richard is currently a Fellow of the University of Cambridge Institute for Sustainability Leadership and holds a BA and MBA from Durham University. He is an Independent Non-Exec Director of Triodos Bank UK and a Senior Adviser to the Earth Security Group. 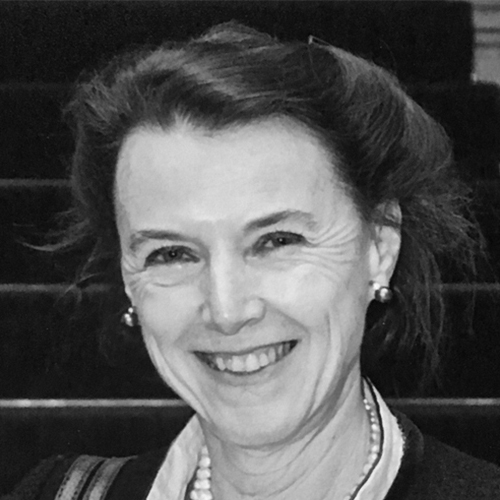 Caroline is the Senior Independent member of the Investment Committee.

She is also a Director of Walcot Partners Ltd, an FCA authorised investment adviser to single family offices and university endowments. Previously, she was a Director and Head of Risk in a leading multi-family office.

During her 20 year career in banking based in London and New York, Caroline worked at N.M. Rothschild and Sons, S.G. Warburg & Co Ltd, Goldman Sachs and Deutsche Bank. The first woman elected to the Board of S.G. Warburg, Caroline was later Head of UK Private Wealth Management at Deutsche Bank, London. 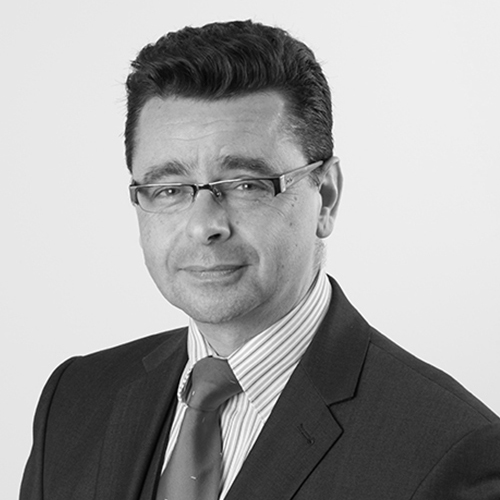 Phil is CEO at Earth Capital and a member of the Investment Committee.

Since joining Earth Capital, originally as CFO, with responsibility for all financial activities, the company has been through a period that has seen a significant expansion in the group’s AUM, as well as the launch of the Nobel Sustainability Fund®.

Phil has over 25 years of experience in managing fast-growing and changing businesses in both financial and operational senior management, with a history of managing transactions, transformation, and realisation across a number of sectors.

He is a qualified accountant and, after starting his corporate career with the executive recruitment firm Robert Walters, rising to FD, which culminated with its flotation, he moved into a general management role across Europe with the then-largest worldwide PR agency Burson Marsteller.

This was followed by a move to the Huntsworth Group which gave Phil PLC board experience and entailed the initial reconstruction, fundraising and acquisition phase and turnaround of what had previously been the Holmes & Marchant Group.

For many years Phil worked in Financial PR, initially with College Hill, a firm that successfully exited in 2011, as their Finance Director, and then as Managing Partner of Conduit PR, which was acquired by Tavistock PR, where he remained for several years.

Recently Phil has looked after a portfolio of companies and investments, running and selling a small care home group, and transforming a number of businesses in sports media and communications.

Before starting his business career, Phil was a soldier in the French army. He is also an FCCA. 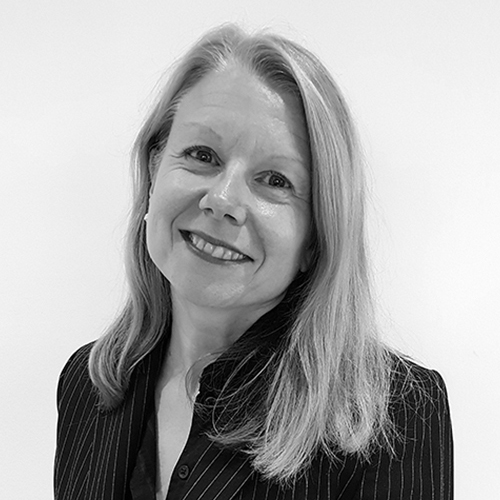 Kathryn is the Financial Controller and in addition works with a number of the investee companies.

She has 20 years’ finance experience in Private Equity, Venture Capital and Media.

Kathryn is an FCCA. 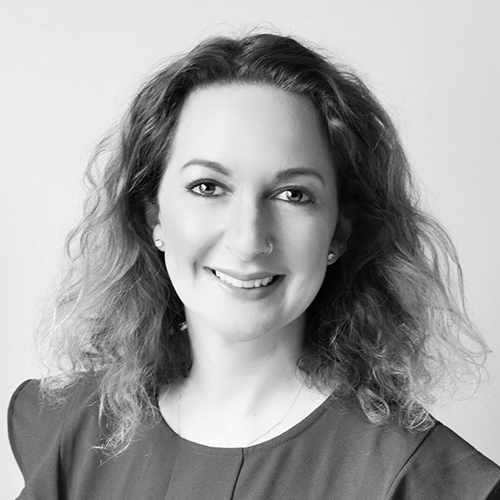 Elise started her career as a theatrical agent at Burnett Granger and Jorg Betts Associates. In 2012 she joined Edge Group and whilst there took on responsibility for Investor Relations. In 2013 she joined KKR and became the Office Operations Co-ordinator.

In 2016, she relocated to India and worked for a number of NGOs focused on water, sanitation and hygiene at Parmarth Niketan where amongst other duties she handled relations between the projects and the donors. Elise joined EC in 2018. 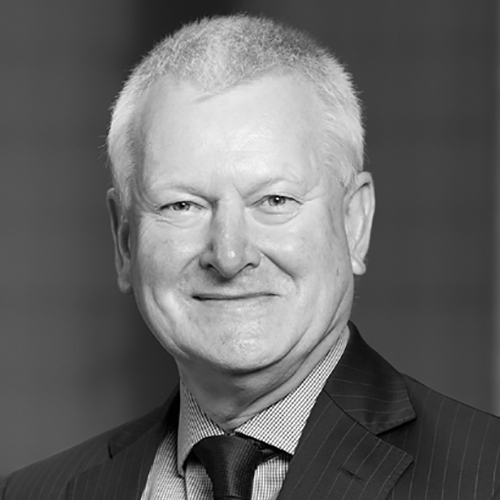 Stephen was co-founder of the private client business Hargreaves Lansdown (HL), the UK’s largest independent private client brokerage, and a FTSE100 constituent. He co-founded Earth Capital Holdings with Gordon Power in 2008 to focus on sustainable technology investments and stepped down as executive director of HL in 2010. 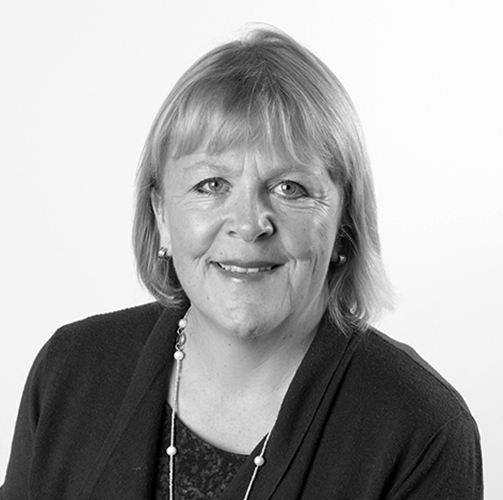 Sue is the Executive Assistant to our Chief Investment Officer.

She has worked in the financial sector for over 25 years. In 1994 she joined Gordon Power at ProVen Private Equity as Facilities Manager.

She previously worked as Office Manager for Palamon Capital Partners and relocation consultant and events co-ordinator at Warburg Pincus International. More recently she has been a freelance consultant to a number of companies before returning to work for Earth Capital. 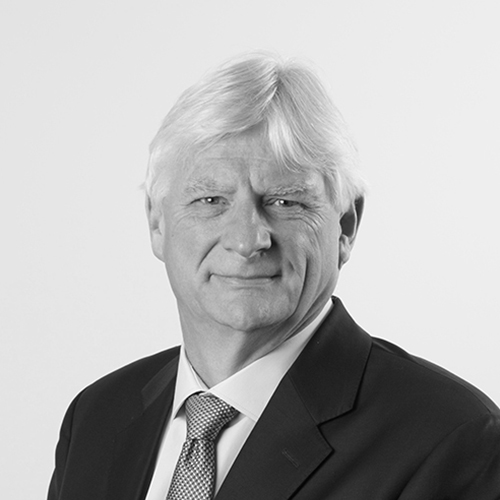 Gordon is responsible for the investment activities of the firm. He is also a co-founder of Earth Capital Holdings with Stephen Lansdown, Earth Capital's holding company. In addition, Gordon is also Director & Investment Committee member at Berkeley Energy Ltd (BEL) and Director of Sustainable Development Capital Ltd (SDCL).

Gordon has over 35 years’ of private equity experience. He founded the private equity business ProVen Private Equity (now re-named Beringea) and led its buy-out from Guinness Mahon in 1997 acting as CEO and CIO until the firm’s sale in 2004. In 2003 ProVen had funds under management of $340m. Gordon’s investment track record extends to over 256 investments made over the last 35 years, generating an IRR of 28.5%. During this time he has made 33 investments in sustainable technology within areas such as forestry, plastic recycling and eco-friendly building materials and brand packaging which have generated an IRR of 45%. 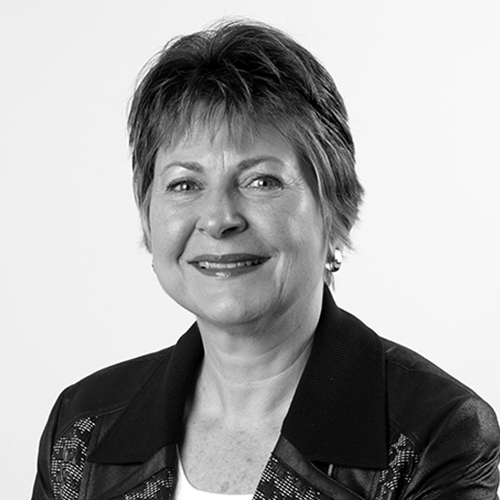 Gehane is responsible for Human Resources and assists the Investment team.

The Earth Capital UK team invest capital, time and expertise in sustainable businesses across all industry sectors. With over 30 years of sustainable investment track record they back strong and innovative management teams who require active support and long term growth capital of up to $15 million in development platforms, manufacturing, services and innovative technology.
Earth Capital UK is Authorised and Regulated by the Financial Conduct Authority FRN 221604